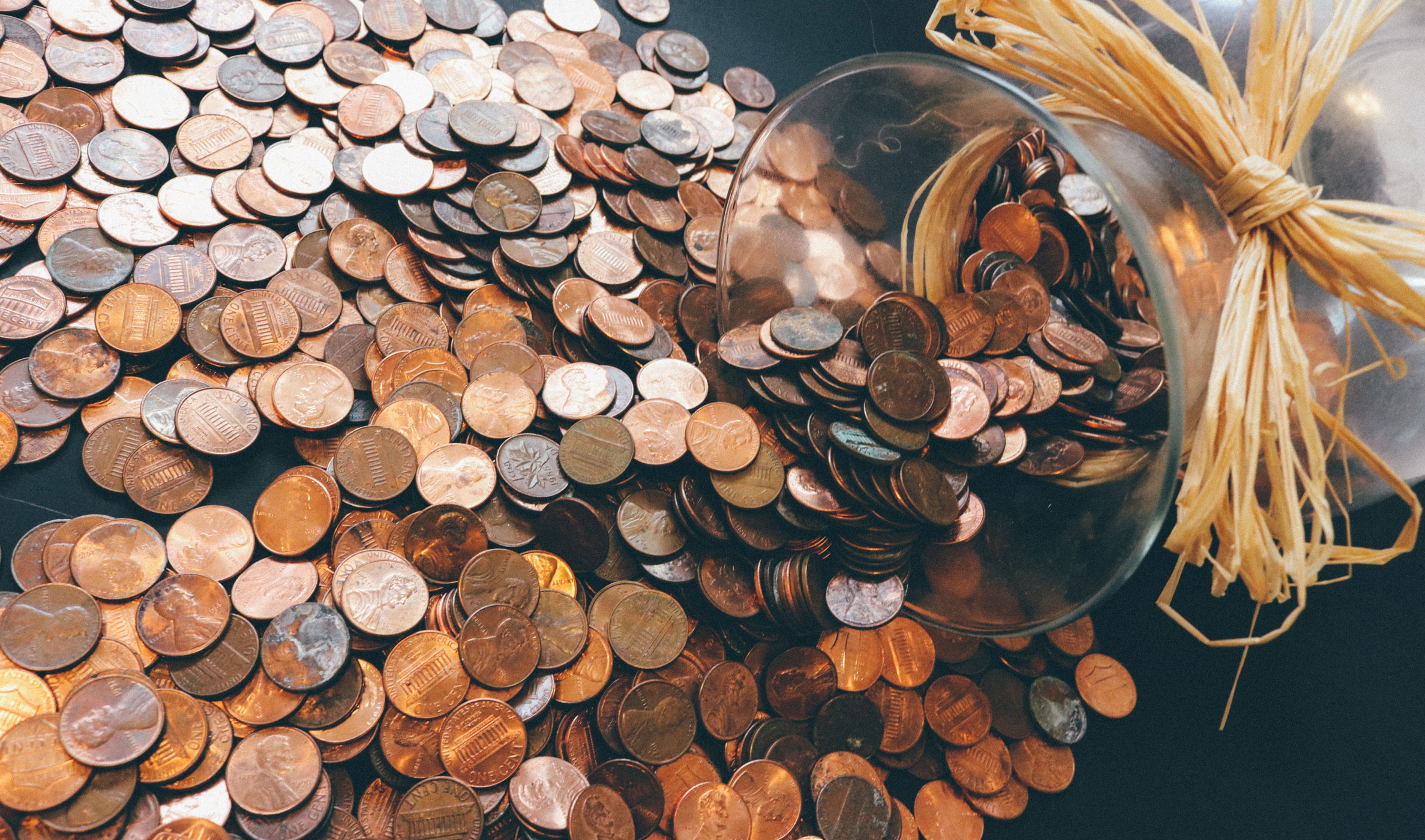 Buddy, can you spare me an electronic fund transfer?

Doesn’t sound quite right, does it? But the reality is that anyone begging on the street nowadays is finding it more and more difficult to solicit gifts in hard cash (dimes or otherwise). Fewer and fewer people are carrying cash, and this has prompted the Reserve Bank of New Zealand, not solely out of concern for street people, to publish an Issues Paper “The future of cash use” and invite submissions from individuals and groups.

The key fact the paper points to is that, although the amount of cash in circulation has continued to increase, people are using less and less cash for transactions. People are making more and more transactions using EFTPOS cards, debit cards, credit cards and electronic bank transfers. This has benefits for banks and merchants, not least because handling cash is costly. It is also convenient for many individuals because they can make transactions easily, without needing to go to a bank or an ATM for a withdrawal. But the declining role of cash poses potential problems for a number of different groups in society.

The paper indicates the following issues for consideration:

The paper explores the above issues and invites feedback on whether the Reserve Bank has correctly identified the ones that are the most important, and whether there are any other significant issues that should be taken into account. It also seeks initial views on the roles of government and Reserve Bank regarding the main issues.

One issue that the paper does not explicitly consider, possibly because it is difficult to imagine in current day New Zealand, is that, in a dystopian future, an oppressive government could use a cashless economy as a means of eliminating political dissent.

The Reserve Bank will publish an analysis of the feedback received, as well as further research. A formal policy consultation may follow depending upon what emerges from feedback on this paper and further research and analysis.

Meanwhile, try the cash quiz below. You might be surprised at the answers.

These questions are based on information in the Reserve Bank’s Issues Paper.  Answers at the end of the article.

Q1.  What proportion of broad money (cash, and bank and other deposits) is accounted for by bank notes?

Q2.  According to a Reserve Bank survey in 2017, what proportion of people had not used cash at all in the previous seven days?

Q3.  Cash is legal tender.  This means that people are obliged to accept it when it is offered:

The full paper and online survey for responses can be found here. 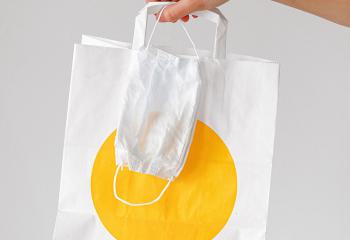 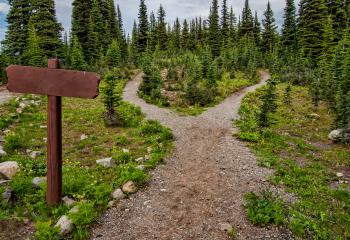