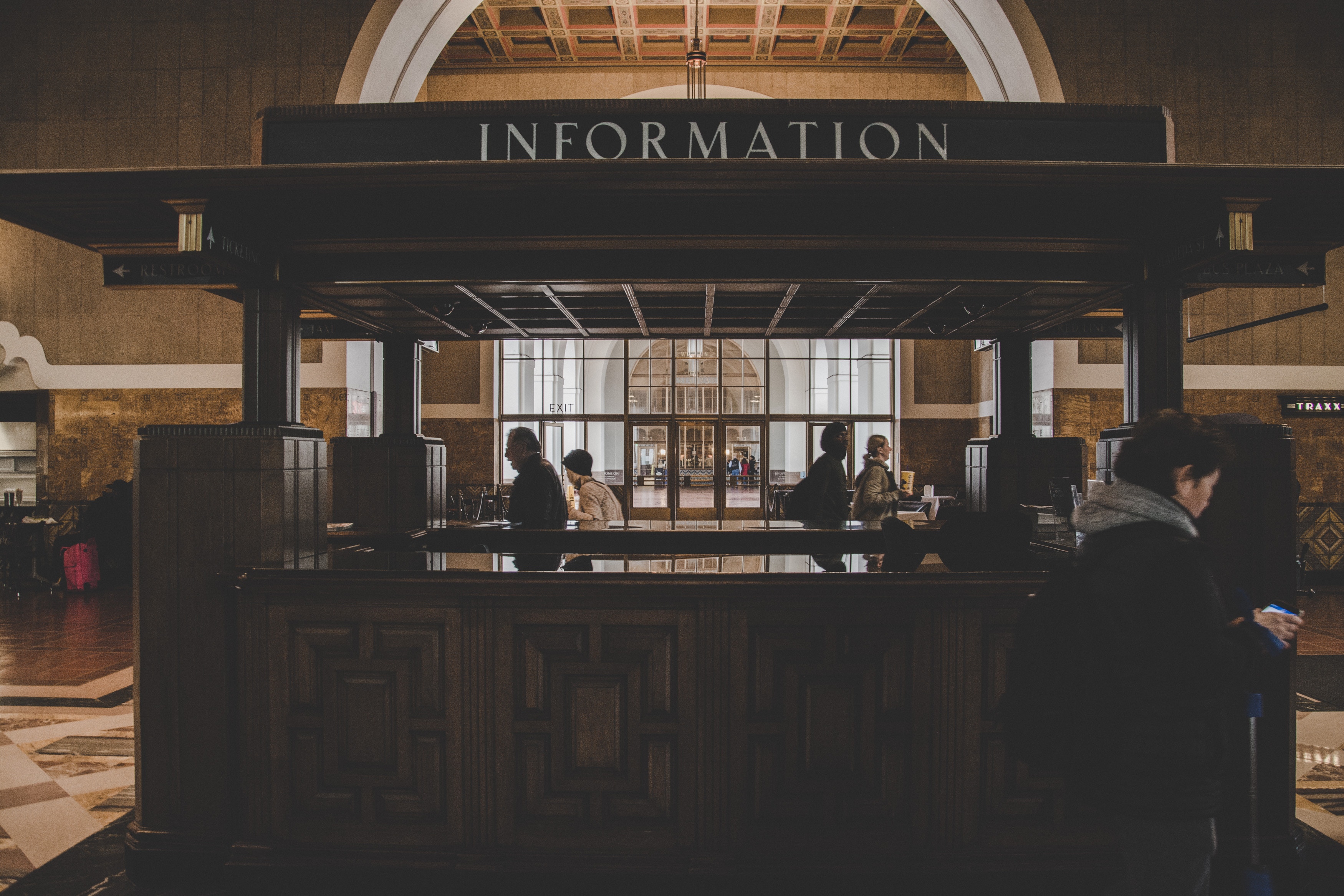 Census 2018: Mistakes must not be repeated

An independent review of the 2018 Census released in August 2019 detailed 18 key findings and 13 lessons to be learnt. An overwhelming amount of findings and lessons. For me, as data manager at BERL, and depending on access to good data sources, the key factor for ensuring a successful 2023 Census will be to refocus on field collection operations.  We would urge Statistics New Zealand to improve their census performance, by focusing on addressing the key issues.

The key issue for the failure of the 2018 Census was the lack of emphasis on field collection operations.

After reviewing all information available on the performance and operation of the 2018 Census, including the independent review, I believe the key issue was the lack of emphasis on field collection operations.  While the 2023 Census will again include a digital mode, I will be advocating for the following actions to be undertaken by Statistics New Zealand:

Undertaking these two actions should see the 2023 Census being a true multi-modal census collection model.  Such a model would place more emphasis on employing field census workers to personally visit households in areas of low response.  This would then enable Statistics New Zealand to fully engage with these households and help them understand the need to complete their census forms, to provide them with paper forms, and to follow up after census day to ensure the forms have been completed.

It was a brave step to have a digital first focus for Census 2018, and might still be worth pursuing in the future, with a few tweaks.  However, too much focus on the digital-first approach relied on the public to self-respond and it was too ambitious. Therefore, the underestimation of printing paper census forms occurred, leading to a lack of availability of forms for essential field operations.  This lack of printed paper forms made it difficult for a significant portion of the targeted sub-population groups and special dwellings to complete the census.  These targeted sub-population groups and special dwellings were supposed to get paper forms to help them complete the census, but the lack of forms meant that many of these groups or dwellings did not receive a paper form prior to census day.

In addition, Statistics New Zealand had planned that in the ten days following 16 March 2018, all non-responding households would receive a visit from a census field worker, at which time paper packs would be delivered and contact made to convince people of the importance of participating in the census.  Unfortunately the aggressive reduction in the field workforce meant that Statistics New Zealand had a reduced capacity to respond to greater than expected numbers of non-responding households.

Ultimately, this lack of personal engagement between field staff and households has been a major reason for the reduction in the overall response rate to the census between 2013 and 2018.

In the 2013 Census, field collections staff made personal visits prior to census day to every household in New Zealand to drop off printed household and individual forms.  They then visited afterwards to collect the completed forms.  This approach allowed for the general public to be personally engaged with the census, and to complete the 2013 Census.  It also allowed for field collections staff to encourage normally low response groups to complete the census, and assist the public in completing their forms where required. 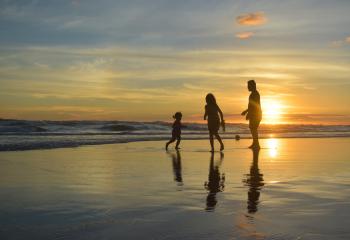 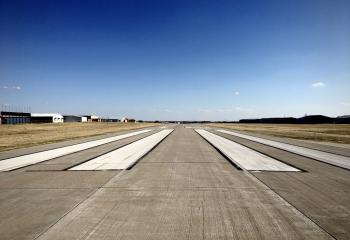 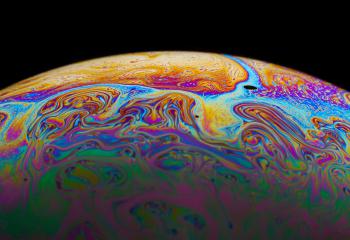