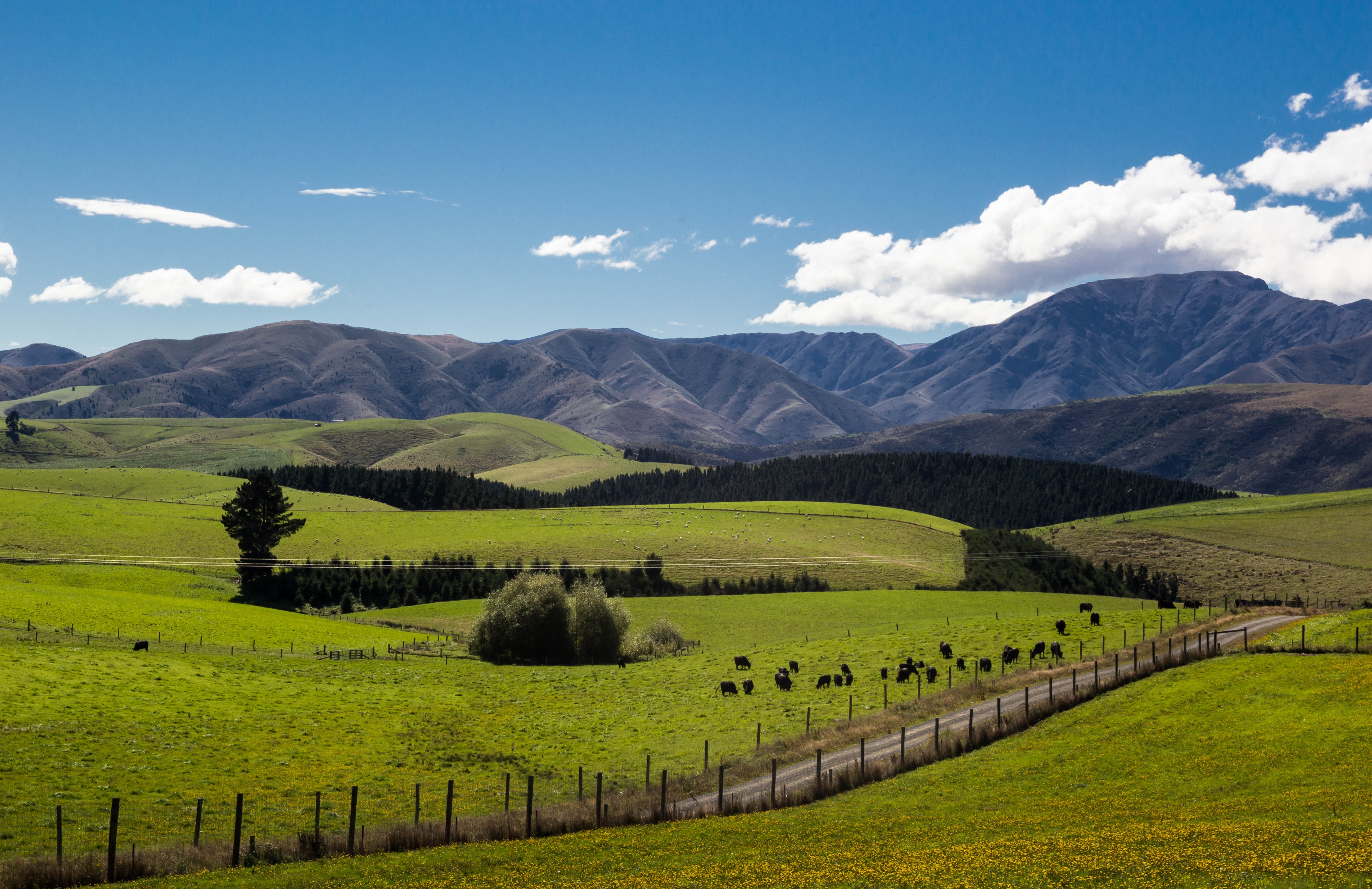 Towards a low emissions future

The Commission’s role is to provide independent expert advice and monitoring to help keep successive governments on track to meet emissions reduction targets. As set out in the Climate Change Response (Zero Carbon) Amendment Act 2019, these targets are net zero emissions of long-lived greenhouse gases by 2050 and reducing biogenic methane emissions between 24-47 percent. The Ināia tonu nei report advises the Government on its first three emissions budgets (2022-2025, 2026-2030 and 2031-2035) and provides policy direction recommendations to inform the Government’s emissions reduction plan. The Government has until 31 December 2021 to set the first three budgets and to provide New Zealand’s first emissions reductions plan to explain the policies that will be used to achieve the budgets.

The draft advice report that was released in January received more than 15,000 submissions resulting in the 418 page final report. The report outlined that the key transitions to deliver the recommended emission budgets are:

There were a number of changes between the final report and the draft report. The draft report found that the cost of the transition would be one percent of gross domestic product (GDP). The final report found that the overall impact to GDP would be a reduction of 1.2 percent, compared to if we continued as business as usual. It also stated that investment in low emissions technologies would enable New Zealand to access and adapt to new markets. Furthermore, delaying action would result in GDP being up to 2.3 percent lower. Another key change was the increased focus on partnerships with Iwi/Māori to ensure that the transition to a low emissions economy is rooted in the principles of The Treaty of Waitangi. The advice report stated that a key element of the policy direction was to “support a Māori-led approach to an equitable transition for Iwi/Māori and the Māori economy”. We look forward to the release of the Government’s emissions reduction plan, and hope to see a strong emphasis on a Māori-led approach to an equitable transition.