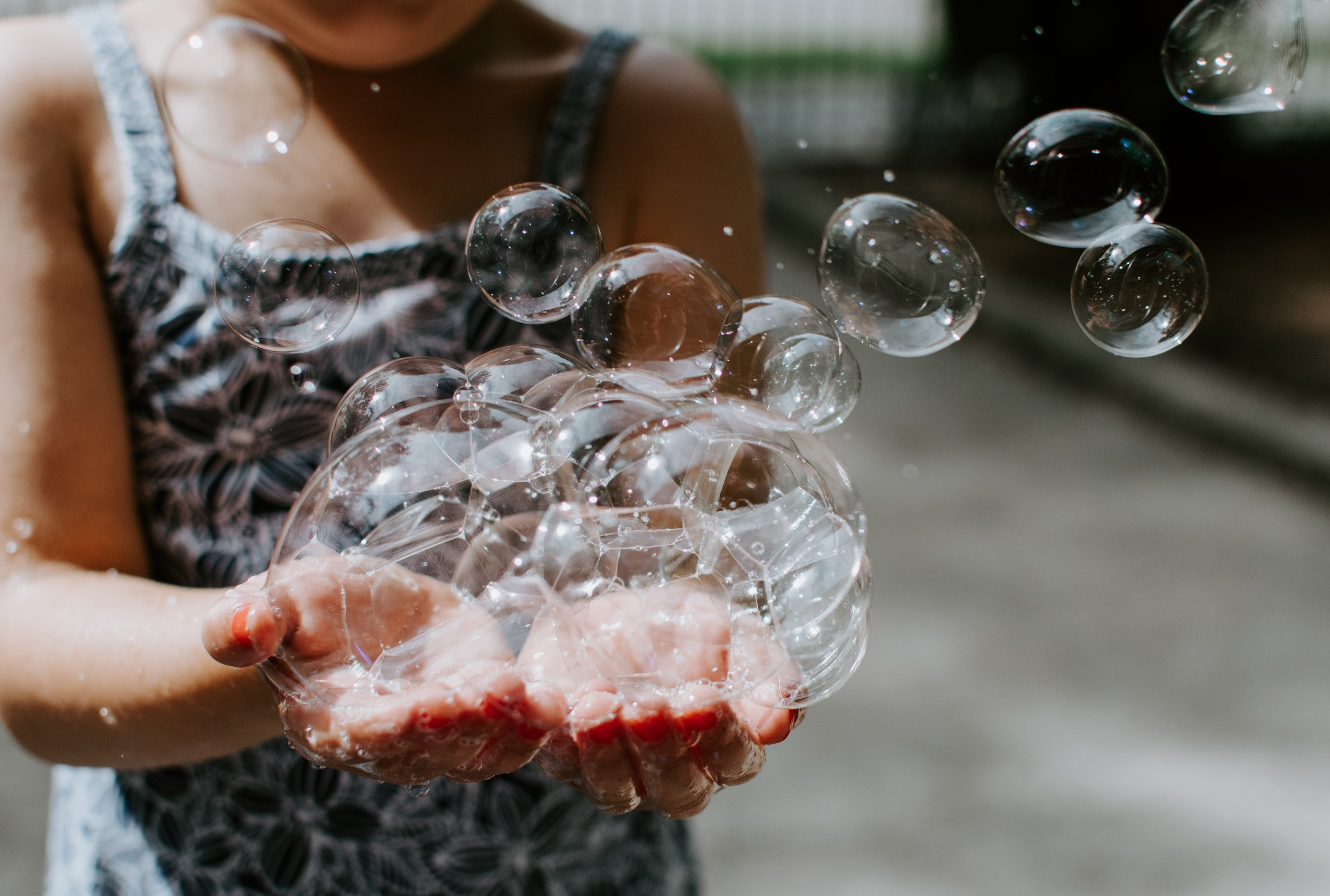 Here we compare the team’s performance with that of similar-sized and nature of countries, like the Scandinavians. We then look at the ANZACs’ performance against relevant ‘continents’ in a global context. To background the current trans-Tasman talks we see how the ANZAC partners have done. Finally as we contemplate opening border later, we have a look at which global areas are improving and how good their testing capability is.

Our competitors as a Team of 5 million, and our ranking

Countries with about five million people and similar standard of living, urban and country environment pattern close to us are the Scandinavian ones, and Ireland. Norway and Finland are five million and similar density, Denmark is also five but a more dense population and Sweden about the same density but twice the population. Ireland about five million and population density half way between New Zealand and Denmark. So against this cohort, what does our ranking look like? Sweden has 10 million people so in effect I have given them two teams and show the figures for a Team of 5 million Swedes.

*  Sweden has 10 million people. These numbers are for a Team of 5 million.

I am not doing any epidemiology modelling, but we can just observe that if our performance had been the same as the similar countries Sweden or Ireland we would have lost over 1,300 more people to COVID-19 than we have actually lost.

Using some poetic licence we could think of some main continents which we have been close to, or may be looking to open access with post-COVID-19.
For Asia I have included Southeast Asian countries, China and India, the main ‘New Zealand facing’ countries. And for the continents I show the countries’ simple average of each number, otherwise China and India would swamp the numbers. The two measures here are the cases per million people, and deaths per million people. Again Australasia is first ranked on the table.

At this high level, Asia has about double the number of cases but about the same death rate as Australasia. This is a little surprising given that China was the source and after a great start Singapore now has a very high number of cases, though very few recorded deaths.

Either side of the ditch the story is similar

As at present, if we take the numbers country-by-country the performance by both New Zealand and Australia have been very similar. If anything the present numbers show Australia with a slightly better performance than New Zealand. Since both of us seem to have the virus well-contained overall, the situation may not change greatly unless a specific new cluster breaks out in one or other country.

A slight difference there but both very dramatically better when compared with Scandinavia, or the Western Europe and the United States ‘continents’.

The ANZAC game is on now!

These numbers make sense for the current work the New Zealand and Australian governments are doing to look at ways, means and details of judiciously opening borders. Some of our media indications in the daily stand-ups would link best-performing provinces, states, cities in one country with that in the other. That needs some balance, but our mutual tourism and familial patterns could open some interesting changes as we build out of the lockdowns.

Joining low to no COVID Tairawhiti or Gisborne with Tasmania would likely not kick-start tourism, but some reduced emphasis on the Auckland and Sydney/ Melbourne hubs could emerge as a positive lift to local tourism in the circumstances. South Australia has done well with COVID and an Adelaide to Wellington link could team up the Barossa, Clare and others with our Hawke’s Bay and Top of the South wine regions. There are bound to be other new ideas.

And beyond that it will be a long haul

There are variations in the performance of some of the countries in New Zealand-facing Southeast Asia, China and India. The same can be said for other continents.

Our future focus will doubtless be on whether or not potential bilateral partners have their virus controlled in the first instance, with daily death rates approaching zero. Then can we be confident they have the testing capacity to be able to stamp out future emergence of COVID-19?

So far, we are looking good, but the long haul international performance is patchy on both counts.