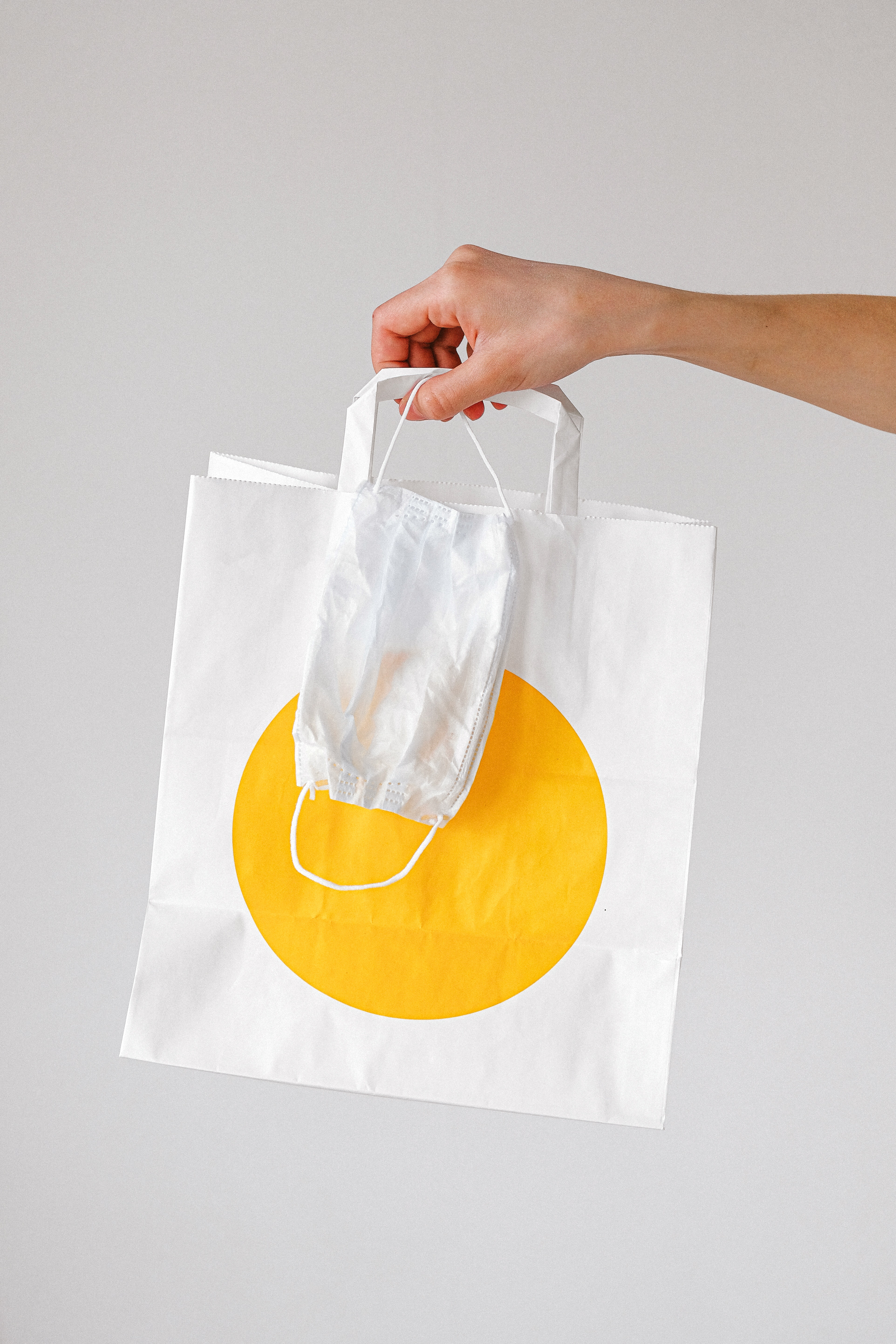 The latest electronic card transactions data suggests that total consumer spending is set to reach pre-lockdown levels in the near future, with the recovery being led by a sharp rebound of durable goods sales.

Consumer spending is a useful indicator of the current economic environment as it is correlated with gross domestic product (GDP). The data is also released frequently, giving a better idea of short-term conditions. It is also an early indicator of what the GDP data for the current quarter will look like once it is released.

The first graph shows that in the months leading towards Christmas consumers flocked to the shops with enthusiasm to spend, and they had the ability to do so given the sharp reduction in consumption during the lockdown. However it is important to note that the various parts of the retail sector have recovered at different paces.

As the following graph shows, the consumption of durable goods was the quickest to recover with the apparel and home and recreational retailing sectors reaching peaks higher than pre-lockdown levels by mid-November. However, consumption of food and beverage services was much slower to recover; it reached pre-lockdown levels at the beginning of January. The Arts and recreation services sector is yet to recover. It could be suggested that consumers are less likely to make online purchases of apparel, furniture and electronics because they prefer to see and try out those items in person before buying. So, consumers in Auckland deferred most of those purchases until the city entered Alert level 3 Step 2, and then they made even more purchases because those items were central to the Black Friday sales.

The discrepancies between different parts of the retail sector could be explained by the fact that Auckland entered Alert Level 3 Step 2 in early November, which allowed for retail stores to re-open but not hospitality services. At the same time many retailers chose to extend the Black Friday sales by starting them earlier, to make the most out of shopping deprived consumers.

The hospitality sector only re-opened in Auckland once the Covid-19 Protection Framework (CPF) came into place in December.

As the last graph shows, Auckland had its restrictions eased more gradually when compared to the rest of the country, which smoothed the recovery curve. This was especially true for the food and beverage services industry, which has been slow to pick up. This also shows the importance of Auckland to the country’s economy, as the region accounts for roughly 38 percent of the country’s GDP. On the other hand Wellington and Canterbury stayed in lockdown for only three weeks, moving into Alert Level 2 on 7 September. This explains why those regions have picked up faster.

On the bright side, the latest lockdown has shown again that consumers do not lose their spending appetite (propensity to consume) because of the restrictions.

This brings hope that the country’s economy will soon recover.

After the first lockdown consumer expenditure peaked higher than the period before the lockdown, and it looks like the same will happen again in the coming months. Nonetheless, rising inflation could hinder consumers’ ability to consume in the future, and with the threat of Omicron on the horizon if new restrictions come in place creating a new consumption shock, it could be harder for the economy to recover. However, on 20 January the PM announced that once there is evidence of Omicron transmitting in the community, the whole country will move into red, and there will be no lockdowns. If that is the case, it could be suggested that future consumption shocks due to the country being in red would be significantly smaller. 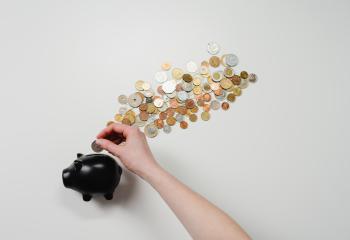 Reflecting on the infamous Black Budget

The Black Budget reminds us that budgets can destroy political careers. This article looks at the Black Budget to understand why it was so unpopular. 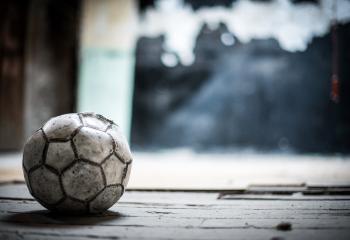 The latest survey reflects the wariness felt by businesses. The biggest problems facing businesses is no longer just the pandemic.

The latest survey reflects the wariness felt by businesses. The biggest problems facing businesses is no longer just the pandemic.