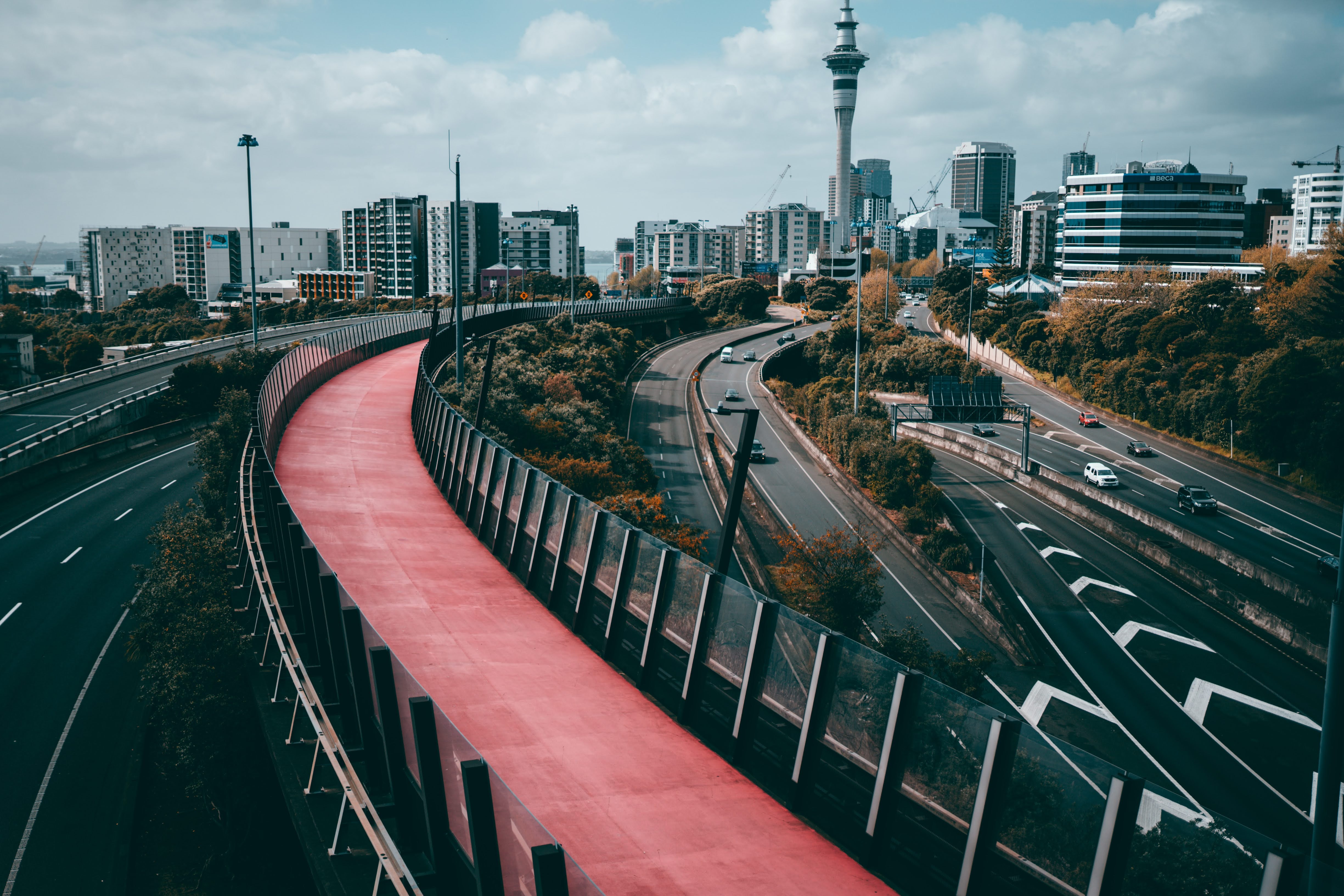 Spending increased after 2017, but not enough to meet needs

The Government’s annual investment in transport through the Budget encompasses the funding of land, air and water transport infrastructure investments, services, and regulatory activities. With Budget 2021 on the horizon and infrastructure expenditure a big part of the Government’s COVID-19 response, this article looks at whether Government’s historic transport expenditure, through Vote Transport, has kept up with a growing population, gross domestic product (GDP) and total government spending.

The spending proposals in the Budget are divided into areas known as ‘Votes’. Over the past 11 years the Government’s nominal investment in transport, through Vote Transport has increased 77 percent from $3.5 billion in 2010 to $6.1 billion in 2020. In Budget 2020, the Government budgeted $6.6 billion for Transport expenditure, for the 2021 financial year.

When adjusted to remove the impact of inflation Vote Transport increased from $4 billion in 2010 to $6.1 billion in 2020. To ensure for consistency all future values will refer to inflation adjusted values, referred to as ‘real’, and are in 2020 dollar values.

As the Real Vote Transport expenditure graph below shows, Government investment in transport remained reasonably steady from 2010 until 2017, before a significant increase in transport investment in 2018. Major investments announced in Budget 2017, for the 2018 year, were the reinstatement of South Island State Highway 1 following the Kaikoura Earthquake and the Auckland City Rail Link. Significant loans were also made to KiwiRail for capital injection and the NLTF for short-term advances to Waka Kotahi (New Zealand Transport Agency) to manage cash outlays from, and revenue flows into, the NLTF.

Real transport expenditure per capita increased by almost a third between 2010 and 2020.

Vote Transport investment has increased 51 percent since 2010, but accounting for population growth, the increase in real transport expenditure per person has grown by a more modest 30 percent.

In 2016 transport expenditure per capita fell to its lowest level in the past 11 years ($794 per person). Significant investment in 2018 grew Vote Transport, increasing per capita spending by a third, just below to 2012.

Since 2010 real transport expenditure has fluctuated between 1.3 and 2.0 percent of GDP.

Although spending has increased this is probably too low, given that New Zealand lacks a high-speed railway system, the country’s main road arteries face delays during most peak periods and for many communities alternatives to driving are limited.

BERL will have a team at Budget 2021 on Thursday 20 May 2021. For all our Budget coverage check out our website or follow BERL on LinkedIn. 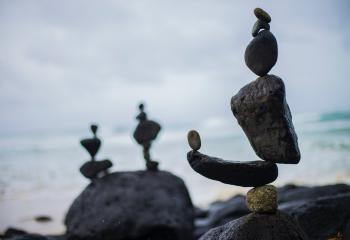