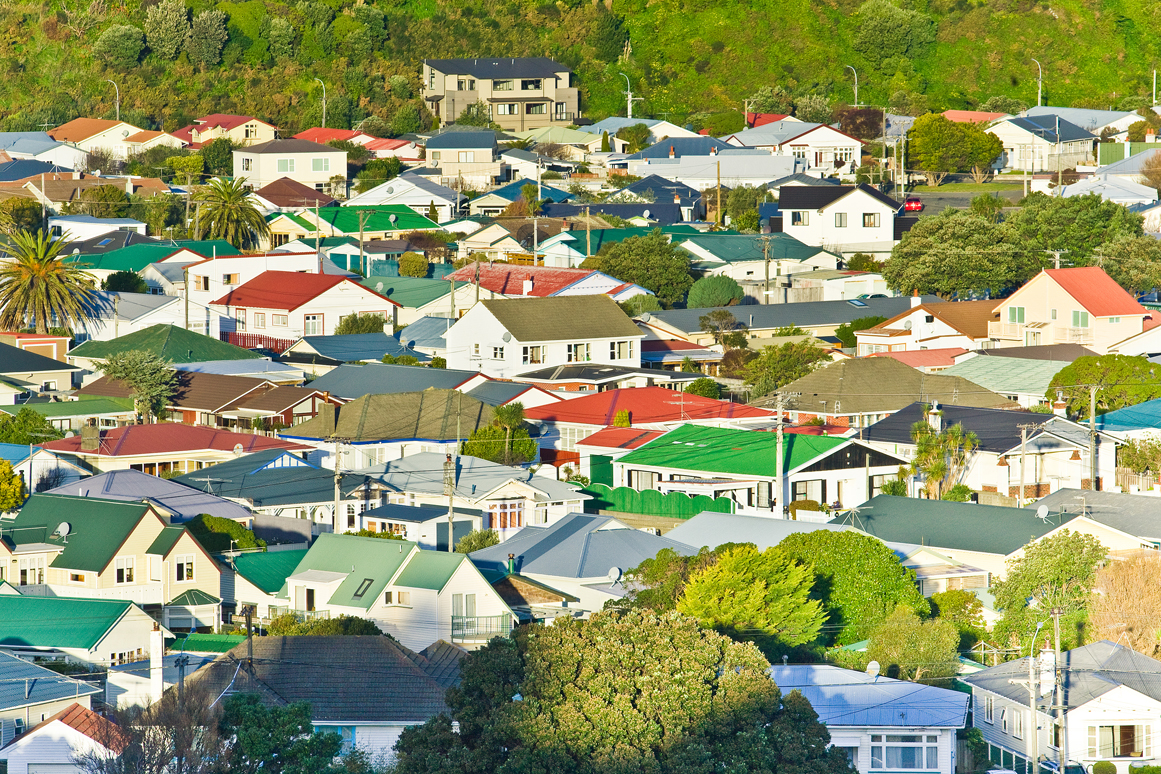 How many households are afflicted by mould?

The 2018 census gives insight into the extent of the mould problem in New Zealand housing.

In 2018, the Census dwelling form asked households for the first time whether or not any part of their dwelling was affected by mould at least A4 in size.  If the answer was yes, then Census dwelling respondents were able to indicate if the mould was always present or only sometimes present.  This question was added along with a question on dwelling dampness, in order to examine the quality of household’s dwellings across the country. Does it matter where you live in the country? Or if you own or rent your home?

Exploring the differences between the North and South Island, we examined the share of households that are either owner-occupied (including owned by a trust), or rented that are afflicted by mould.  The aim of this analysis was to determine if the mould issues were common across the regions and different household tenure categories, or if there was a clear regional or household tenure imbalance.
As shown in the graph below, it is clear across the regions, as for New Zealand overall, that a larger proportion of rented household have mould issues, then owner-occupied households.  For New Zealand overall 11 percent of owner-occupied households had mould, while 23 percent of rented households had mould.

Meaning that out of the 252,261 households in the 2018 Census with mould issues, 134,464 households were rented. It will be interesting to see if it is reduced by the Government healthy rental homes standards that came into effect on 1 July 2019. We will have to wait for the 2023 Census to measure the impact.  Of course the healthy homes standard only affects rented dwellings, so the 115,971 owner-occupied households with mould issues will just need to fix the underlying issues in their own dwellings.

Does it matter what heating system you use?

At the other end of the spectrum, houses with heat pumps or fixed gas heater only, heat pump and electric heater, or heat pump and wood burner, had less than 15 percent of their households with mould issues.  Interestingly, according to BRANZ around 15 years ago only about four percent of houses had a heat pump, while by 2016 just over half of all new builds had a heat pump.  Also, Statistics NZ only expanded the types of heating category to include heat pumps for the 2018 Census, previously in the 2013 Census, heat pumps were included under electrical heating.

Further work will be needed to fully understand the factors that influence which households are more prevalent to mould. 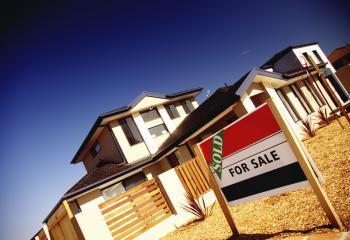 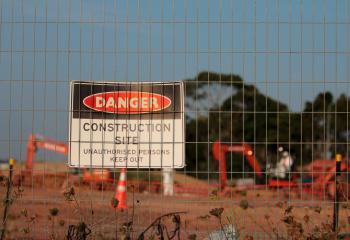 The construction industry has been performing strongly in 2021. But the latest COVID-19 outbreak could have a dampening impact on the industry, especially in Auckland. 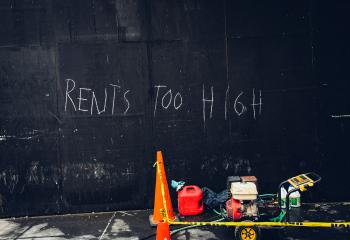 Renters caught between a rock and a hard place

Low-income New Zealanders are stuck at the mercy of inflation, and increasing rental prices. Is there any chance of them owning their own home amidst this housing crisis?